Don't Overlook These Ways to Improve Your Organization Featured 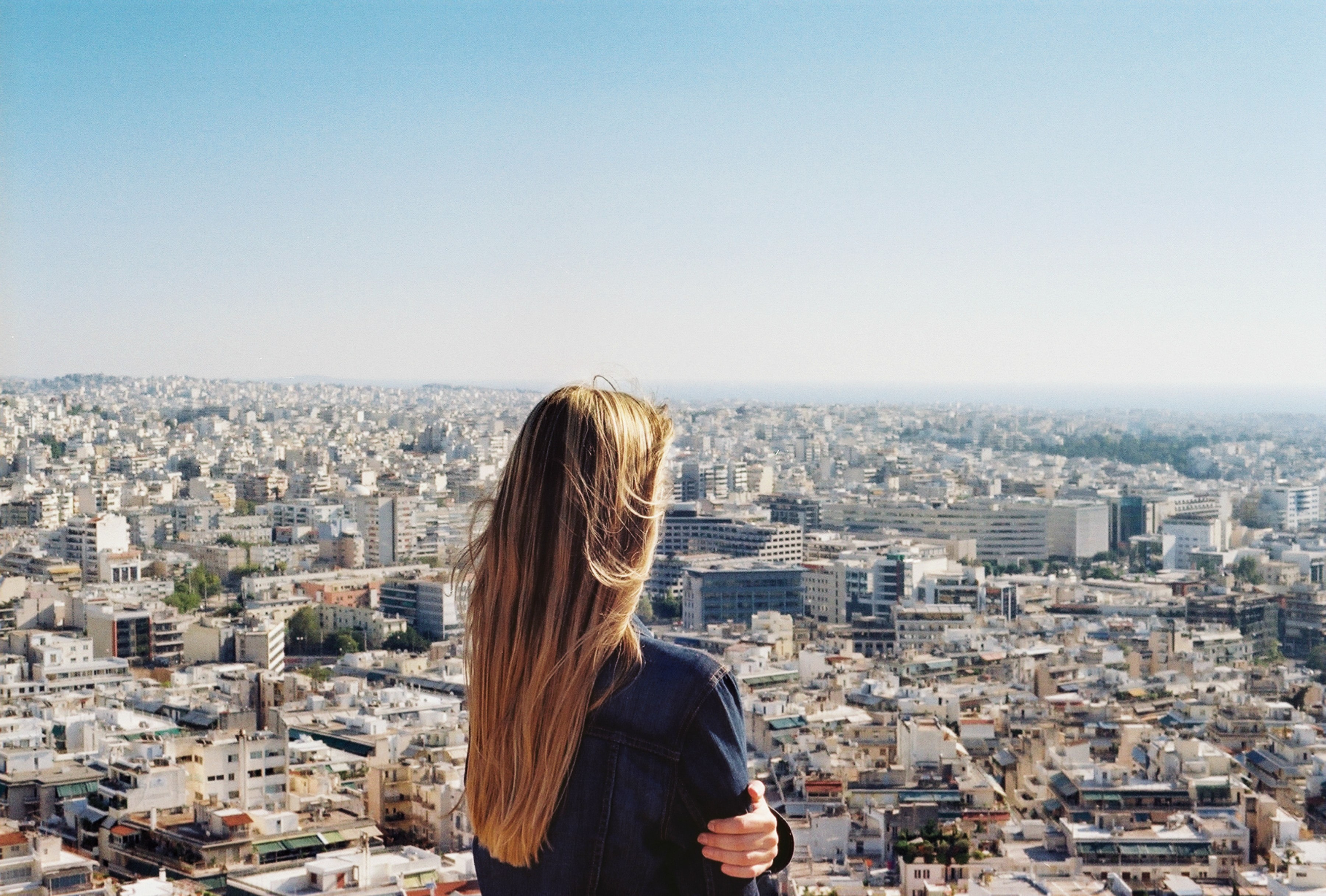 Nonprofits are, without a doubt, among the most impactful organizations in society. They are made up of professionals who have excellent qualities and intend to work selflessly to serve communities. Despite the good intentions that nonprofits have, they have their challenges, most of which are associated with diversity and inclusion. Although 9 out of 10 nonprofit employees believe that their organizations value diversity, most of them agree that more needs to be done.

Here are a few areas that organizations overlook as they seek to embrace diversity.

The communities served by nonprofits must have a voice within organizations. Sadly, most nonprofits, especially the social services or low-income populations, do not expand their employment searches to include those they serve. This often leads to discrepancies between the workforce and the community, such as instances where an all-white staff in a nonprofit serves a community of colour. Instead of relying on information regarding the people they serve, most nonprofits depend on personal networks to recruit new talent.

Humans have bias, and we tend to fight it every day. As humans, we judge people we do not know of based on certain pieces of information instead of knowing their true character. This bias is often carried through in the actions of some people. Poor judgements sometimes make their way into the hiring processes of nonprofits. This will significantly affect the judgments of hiring staff and present a real threat to the desire to create a diverse workforce.

Nonprofits tend to operate on tiny budgets. This means that hiring has to also ensure little budgets are accommodated. This often leads to hiring individuals who demand low pay. In most cases, young people who are straight from school will accept the job regardless of the low pay. This devalues the talent and skills that young and old would offer if they were allowed to work together. There is also a possible bias towards the old unemployed workers who will face challenges because organizations look for younger workers.

Like the for-profits, senior positions in nonprofits often lack the necessary diversity of the community. According to a national survey in the US, 86 percent of the board members were white (non-Latino), while just 7 percent were African American or black while 3.5 percent were Latino. With this lack of balance in nonprofit boards regarding the diversity of the community or region they serve, it can become difficult to understand the unique challenges of the communities, and opportunities may be overlooked. On the other hand, research shows that companies with gender-diverse executive boards outperform those with male-only boards.

Sometimes, nonprofits, like the for-profits, have expectations depending on various factors like race, ethnicity, age, or gender, among others. For instance, names that sound foreign may have lower chances of making it to executive positions as people may think that they are incapable of leading a nonprofit in the right direction. Furthermore, the way candidates are dressed or their general appearance in general impact the decision to hire them or not. While these are important aspects to consider when hiring people, various other things need to be looked into, which are more critical than appearance, gender, or race.

Whatever the case, ensure you assess the situation properly within the organization of your fundraising strategies are to work as required.