Giving Recedes Slightly in 2019 After Surge in 2018 Featured 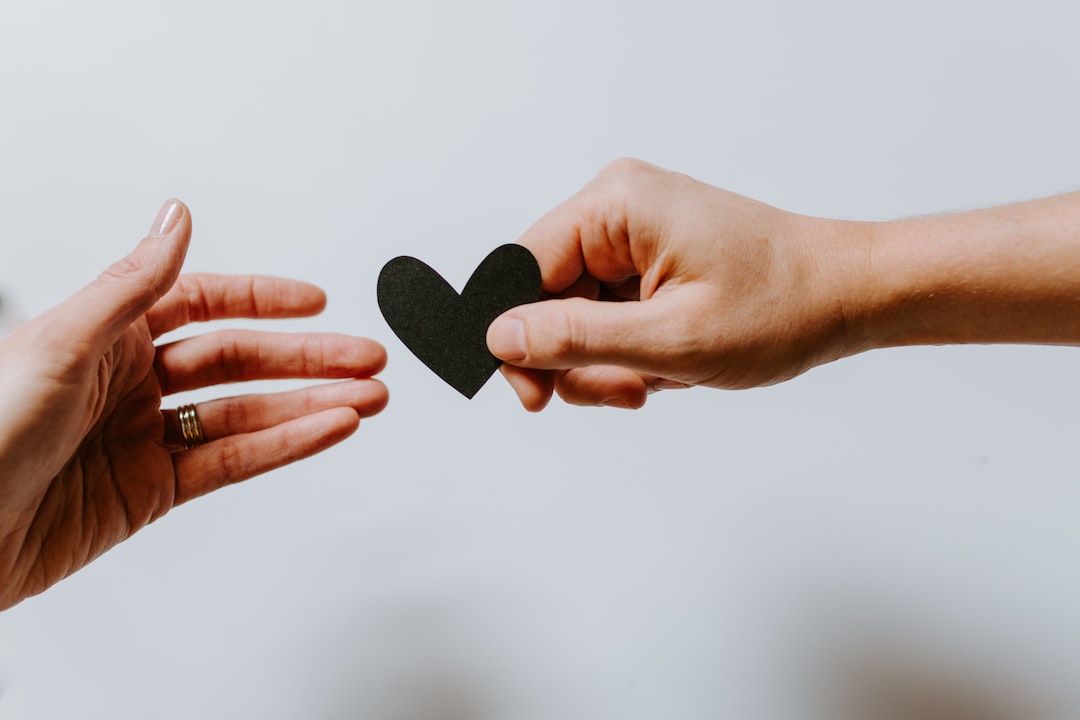 Giving decreased nominally by 1.4 percent in 2019 compared to 2018, but remained 6 percent higher than in 2017, according to the Fundraising Effectiveness Project’s 2019Fourth Quarter Report. The losses in donations were focused during the months of April to June of 2019, where giving year to date was down 5.7 percent through June. The charitable sector spent the remainder of the year climbing out of that deficit before ending up at a total loss of 1.4 percent.

One of the biggest questions facing the nonprofit sector in 2020—especially for nonprofits not directly serving the victims of the Coronavirus—is if they can attract new donors and keep existing donors engaged. But the difficulty in acquiring and retaining first-time donors is highlighted in the 2019 report. The number of new donors in 2019—and new donors from 2018 who gave again in 2019—saw drastic drops of 5.7 percent and 6.4 percent respectively, trends that are unsustainable for the long-term success of philanthropy.

“In 2019, we continued to see the trend of donors not keeping pace with dollars,” said Mike Geiger, MBA, CPA, president and CEO of the Association of Fundraising Professionals (AFP).  “While there was a modest decline in donations in 2019, the money raised in 2019 is still higher than 2017. What we saw in 2018, then, was a surge in giving, and in 2019, a correction. The real question ahead is what impact the coronavirus will have on giving in 2020.”

One highlight is that the overall retention rate—the percentage of all donors making a gift to the same organization in 2018 and then again in 2019—increased very slightly (0.03 percent) compared to last year’s rate. This number has been declining in recent years, and stopping that downward trend in 2019 is a good sign for the sector.

“Losses in new, first-time donors is not unusual, but nonprofits should focus their time and budget on retaining current donors,” stated Jim Greenfield, ACFRE, FAFP, member of the Growth in Giving Initiative Steering Committee and long-time advocate of fundraising performance analysis. “Not only is their retention rate higher but is accompanied by their higher gift revenues than first-time donors.”

Lessons learned from The Great Recession

A recent study by the Fundraising Effectiveness Project showed an interesting pattern between the US financial markets and giving during the great recession. This study showed that donations actually increased slightly and then finally declined 10 months after the start of the great recession, and that the greatest impact was on donation size, not number of donors giving.  Like then, it’s still important for nonprofits to continue fundraising operations as the needs of the greater community will likely only increase due to COVID19.

What the Future Holds

“As the entire world adjusts to the COVID19 pandemic, uncertainty is everywhere.” said Jon Biedermann, president of The Biedermann Group and treasurer of AFP's Growth in Giving Initiative. “The FEP data has been able to shed some light on what to expect with a declining stock market. A decline in donation size is imminent but should not be as drastic as the decline in the market.”

“While we don’t yet know the relationship with donors and a pandemic of this size, we have seen time and again that humanity shines brightest in our darkest days,” continued Biedermann. “All nonprofits, whether on the front lines or not, should continue to serve their missions and be confident that people will be there to support them.”

The 2020 Q1 Fundraising Report will reveal the impact of the coronavirus on nonprofits and will be available by May 15th.  To learn more and subscribe or download previous reports, please visit www.afpfep.org.